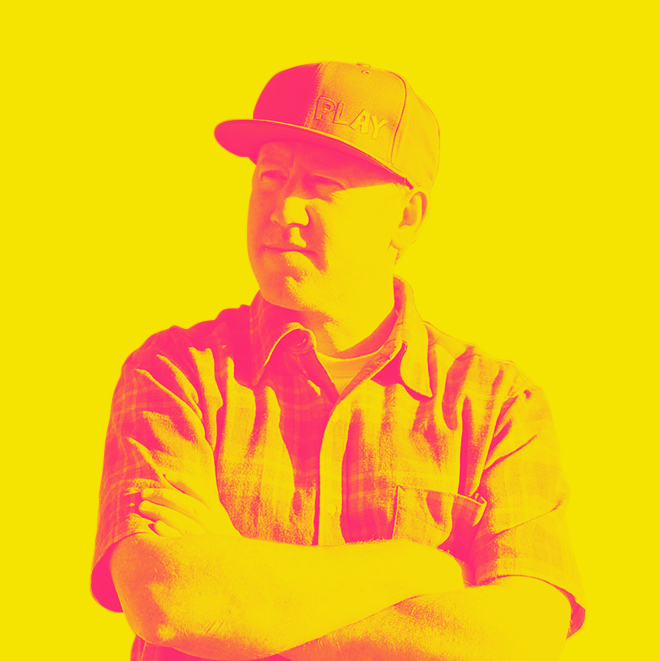 G Cody QJ Goldberg is the child of bona fide San Francisco hippies and was actually babysat by Janis Joplin once. He received his BFA in Film/Television studies from Tisch School of The Arts at New York University. At the age of 30 he “dropped out” to play percussion in a wandering tribal band of gypsies called “La Tribu Cosmica” for one magical year in Mexico.Following an accidental 14 year career in brand marketing for adidas and Red Bull Energy Drink he worked up the nerve to pursue a life of meaning through the non-profit he launched with his wife, April, in 2010. Together, they led a movement that designed, funded and built the first totally inclusive playground in Portland, OR. Their passion project, Harper’s Playground, was featured on The TODAY Show and the couple had a day named for them by the mayor of Portland for their efforts. He shares about the design of his life as well as that of the inclusive play areas he has the privilege of influencing. He often explains the GQ&J in his name, too.

Thank you! We'll keep you posted!
Oops! Something went wrong while submitting the form.
amazing people 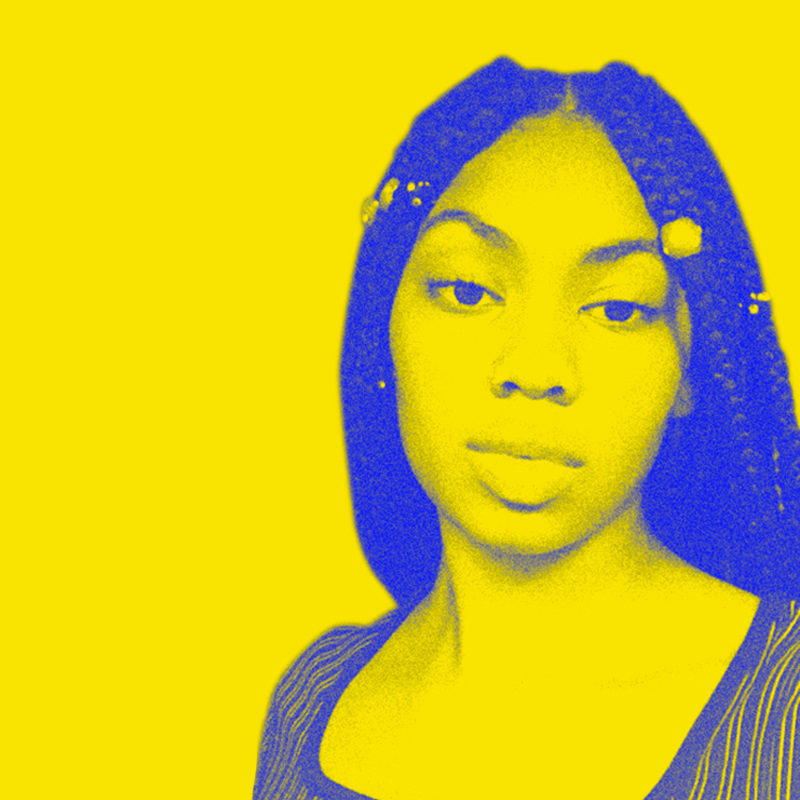 Creator of a product designed to assist the visionally impaired 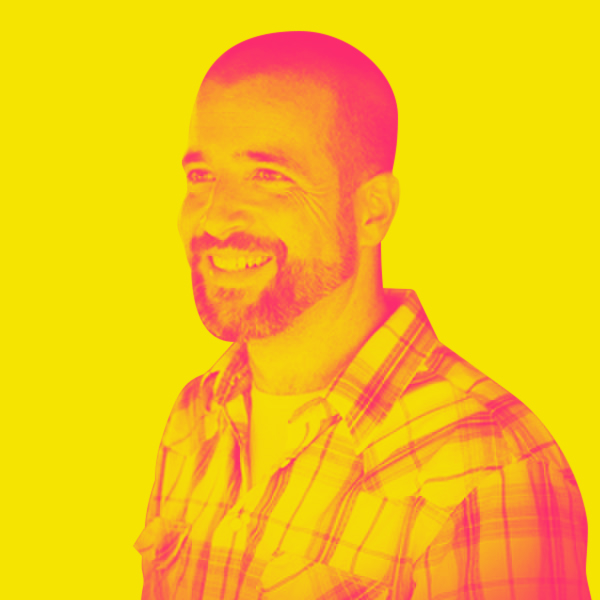 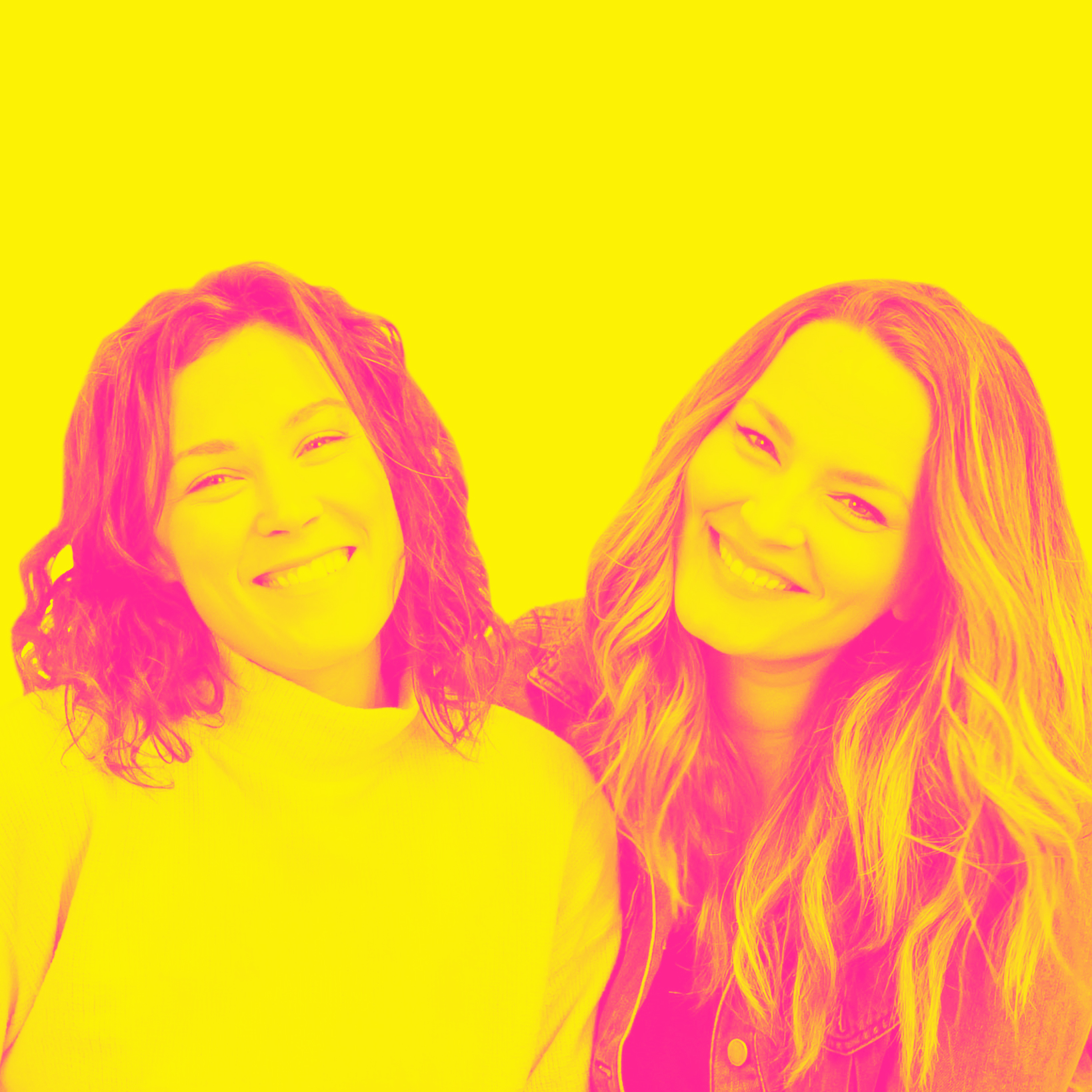 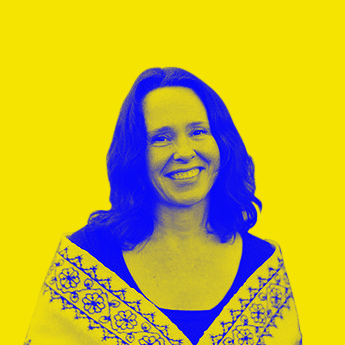 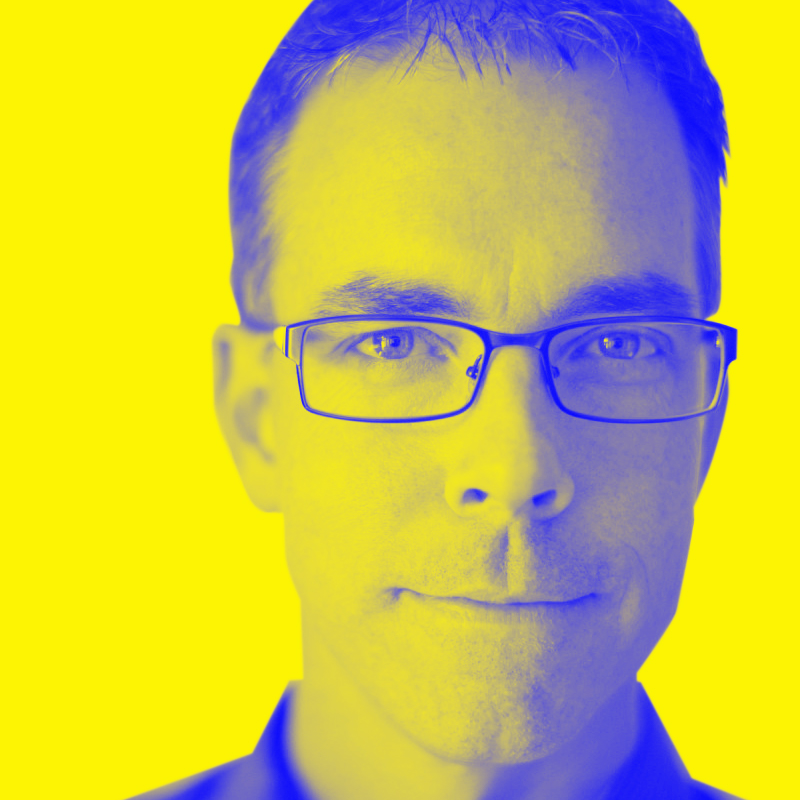